Important Steps to a Good Relationship 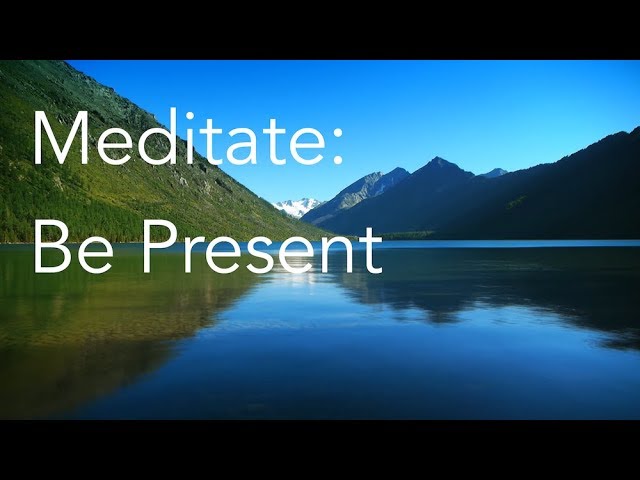 Most people think about anxiety and depression when mental illness is mentioned because these are two of the most common conditions. Another very common but underrecognized mental illness is obsessive-compulsive disorder, OCD. Mainstream depictions of OCD make it seem like a condition where people want order or obsessively wash their hands, but true OCD is broader, causes great anxiety for those suffering from it, and takes hours to comply with the rigorous compulsions. Today we’ll talk about OCD, what true OCD looks like, the likelihood of suffering from addiction at the same time, and common treatment methods for both disorders.

OCD is a very common but also very misunderstood mental illness. You have likely seen it referenced in shows and movies. Mainstream OCD appears to be anyone who likes their items to be orderly, or those who are excessively neat. Many people also claim to have OCD if they want things a certain way. While all of these might be symptoms of OCD, the truth is that this mental illness can be quite broad and is very difficult to manage.

According to the International OCD Foundation, OCD is broken down into two fundamental parts. There are the obsessions and the compulsions.

Obsessions refer to unwanted and intrusive thoughts that cause significant anxiety. Mainstream depictions of OCD show people who are afraid of germs and contamination. This might be an obsession, but that’s only part of the picture. Obsessions can also be related to fears of losing control, harming oneself or others, or superstitious ideas. Sometimes, obsessions are of a religious nature. It is also important to note that those with OCD do not wish to act on these thoughts. The obsessions are intrusive and cause anxiety. The obsessions then lead to compulsions.

Compulsions are any behavior or activity that reduces the anxiety generated by the obsessions. Drawing again from mainstream depictions, this could be someone who washes their hands dozens or hundreds of times. It could also be checking doors or locks, frequently checking with others to see if a mistake was made, repeating routine activities to ensure they were right, doing things a specific number of times because the number is lucky, and so on. The compulsion reduces anxiety, but this also reinforces doing the compulsion over a